Enrique Diemecke is Artistic General Director of the world renowned Teatro Colón in Buenos Aires and is the first internationally acclaimed conductor to hold the position as artistic leader of the 110 year old acoustical and architectural marvel, considered by many to be the greatest opera house in the world. In the rich 110 year artistic history of the current Teatro Colón, hundreds of the worlds greatest artists of their day have brought their artistry to that stage. Among them Arturo Toscanini, Herbert von Karajan, Leonard Bernstein, Enrico Caruso, Maria Callas, Luciano Pavarotti, Eduardo Mata, Anna Pavlova, Vaslav Nijinsky, and Rudolph Nureyev. Celebrated composers who have conducted their own works at the Colón include Richard Strauss, Igor Stravinsky and Camille Saint-Saëns.

Maestro Diemecke began his rise to musical leadership at the Teatro Colón as Music Director of the Buenos Aires Philharmonic, an anchor ensemble of the theater. He continues at the helm of the Philharmonic an unprecedented 14 years on, and has overseen all artistic activities of opera, concerts and ballet in the Teatro Colón, since February of 2017. Maestro Diemecke has also 31th seasons as Music Director of the award-winning Flint Symphony Orchestra in Michigan in the 2019-2020 season.

Workshops and Master Classes with

Workshop and Master Class with ENRIQUE ARTURO DIEMECKE and the Carlos Chávez Symphony Orchestra in historic Chapultepec Park in México City in 2022.
Maestro Diemecke, Artistic General Director of the famed Teatro Colón in Buenos Aires and award-winning Music Director of the Buenos Aires Philharmonic and the Flint Symphony Orchestra in Michigan, will select 8 aspiring conductors and 10 auditors for the intensive one-week program. The activities will be of rehearsals and concert in México City by the participants with the Carlos Chávez Orchestra in the Centro Cultural Los Pinos. 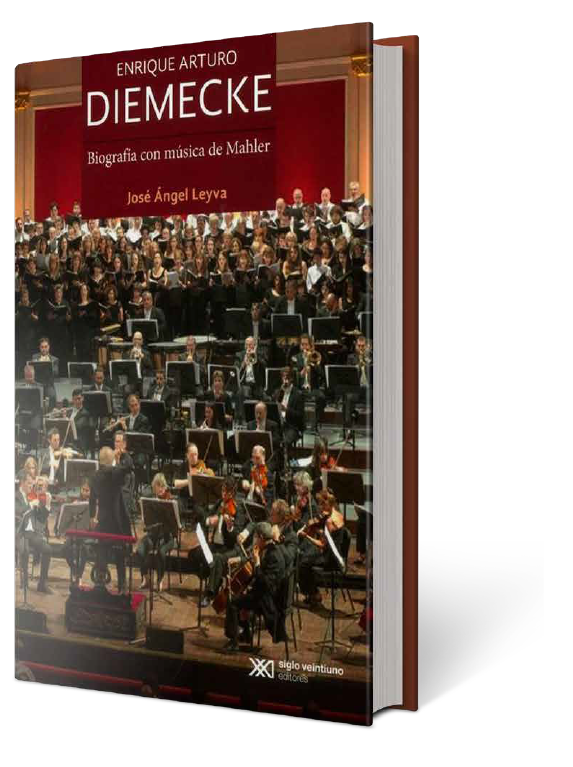 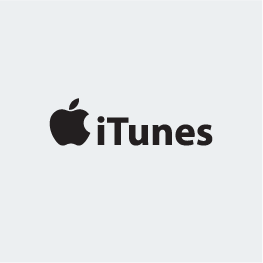 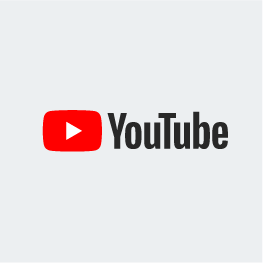 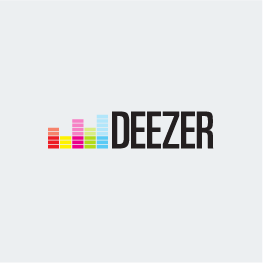 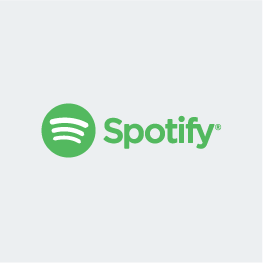 Symphony No. 8, of a Thousand, Gustav Mahler, Bogotá Philharmonic Orchestra 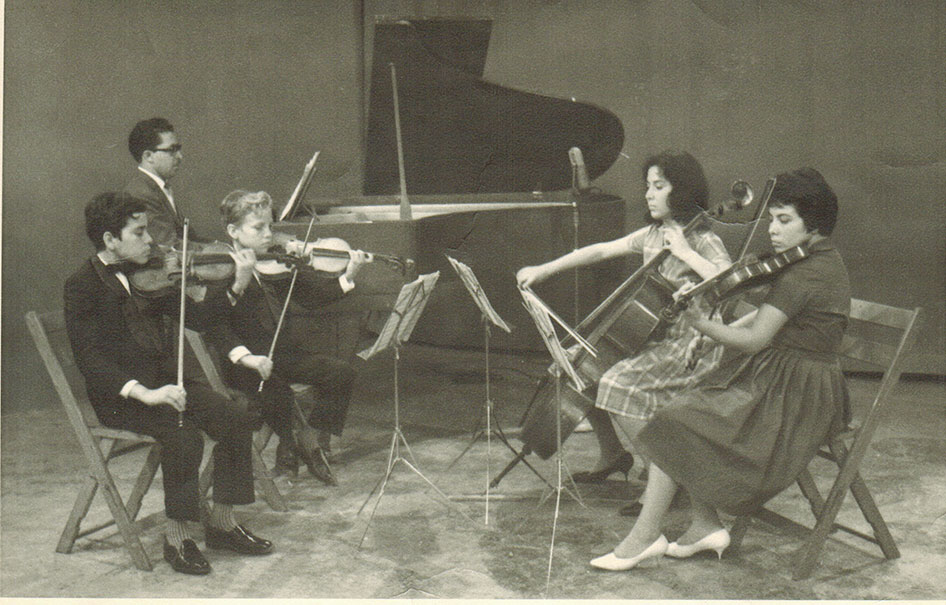 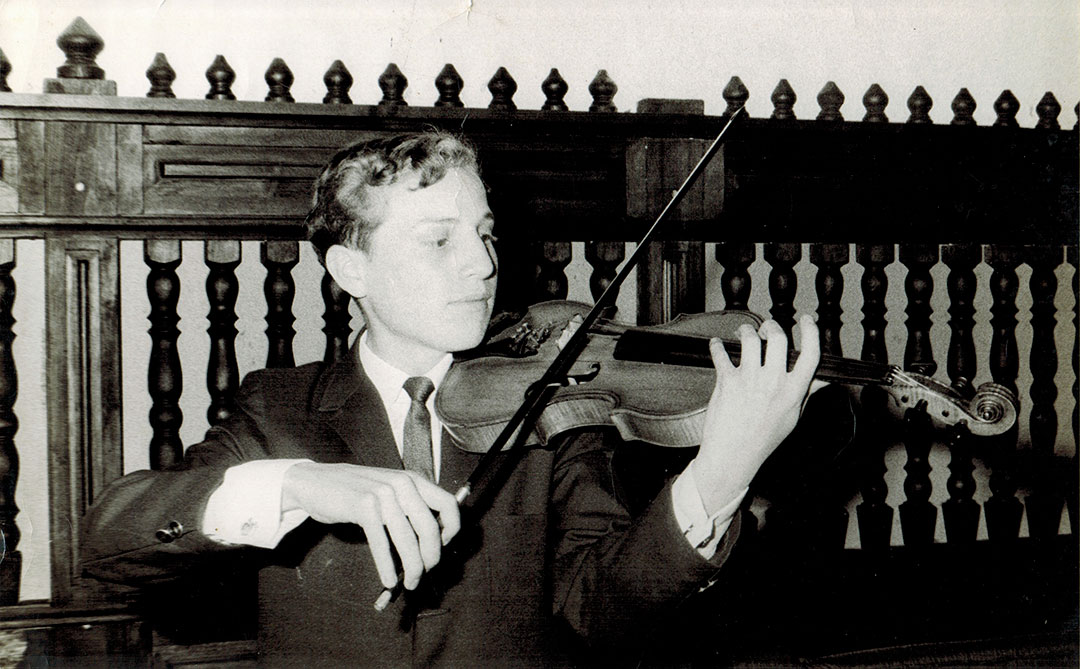 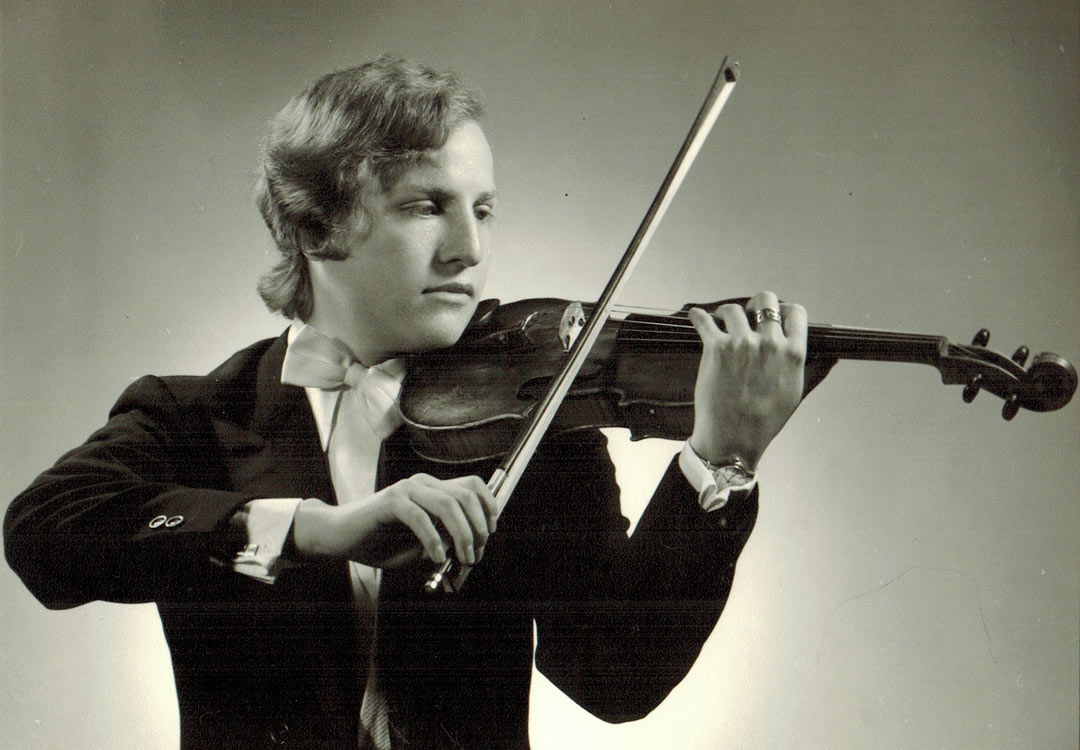 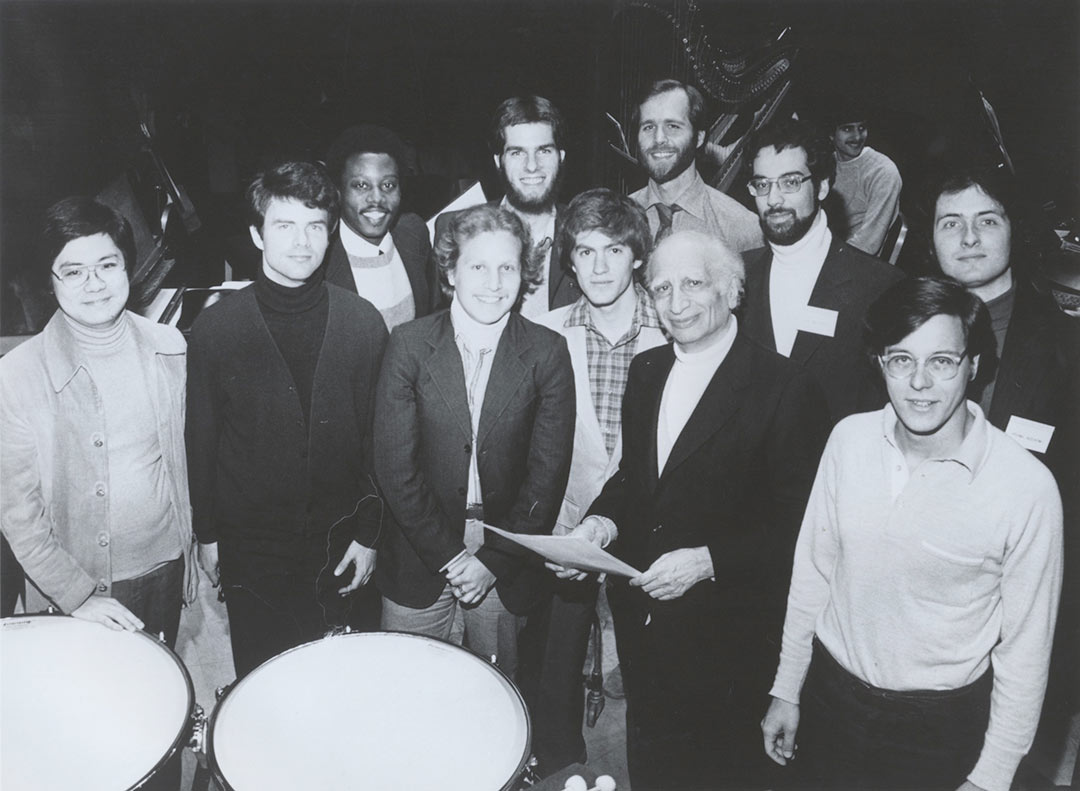 Diemecke with Max Rudolf and other students of a Master Class of Conducting, Ca. 1979 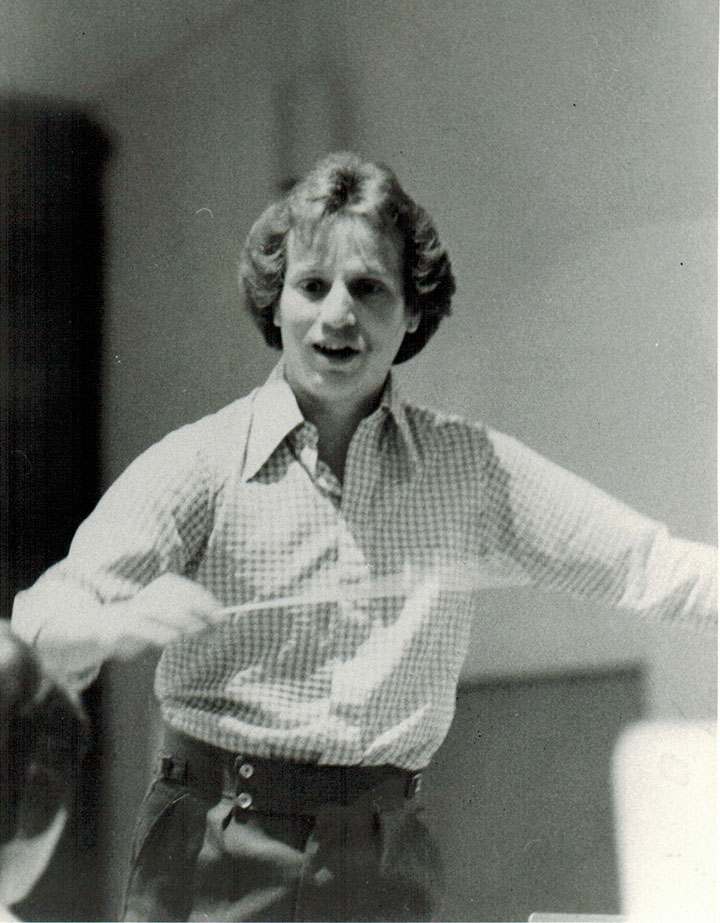 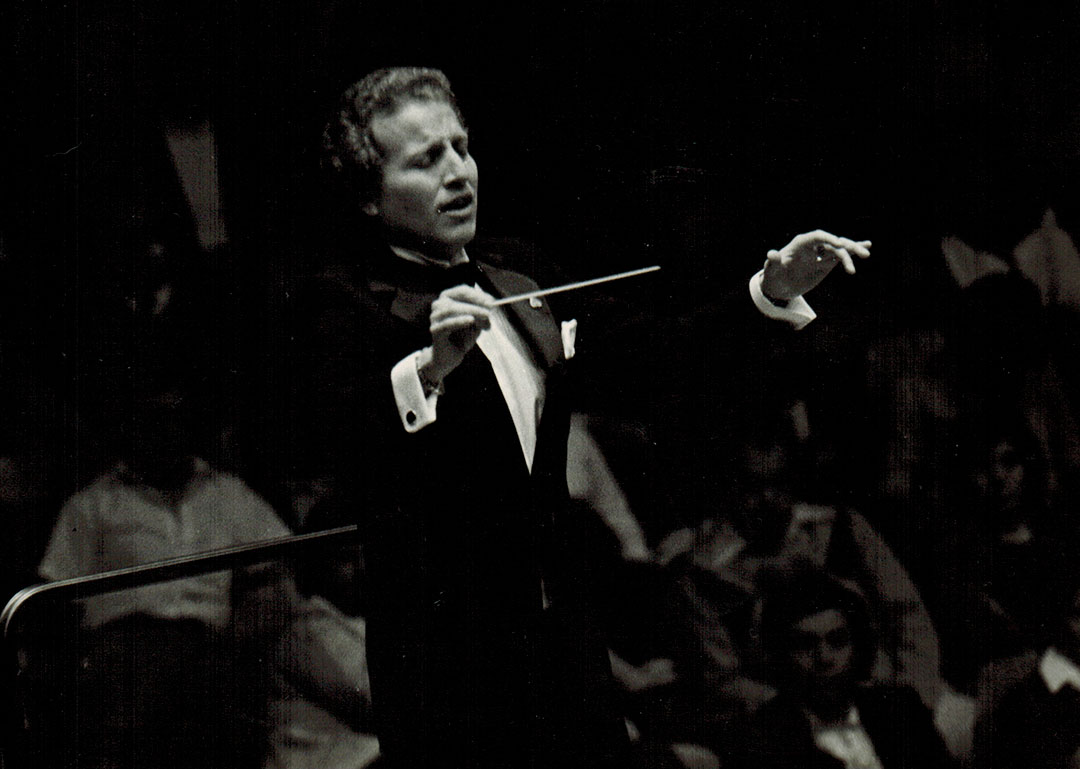 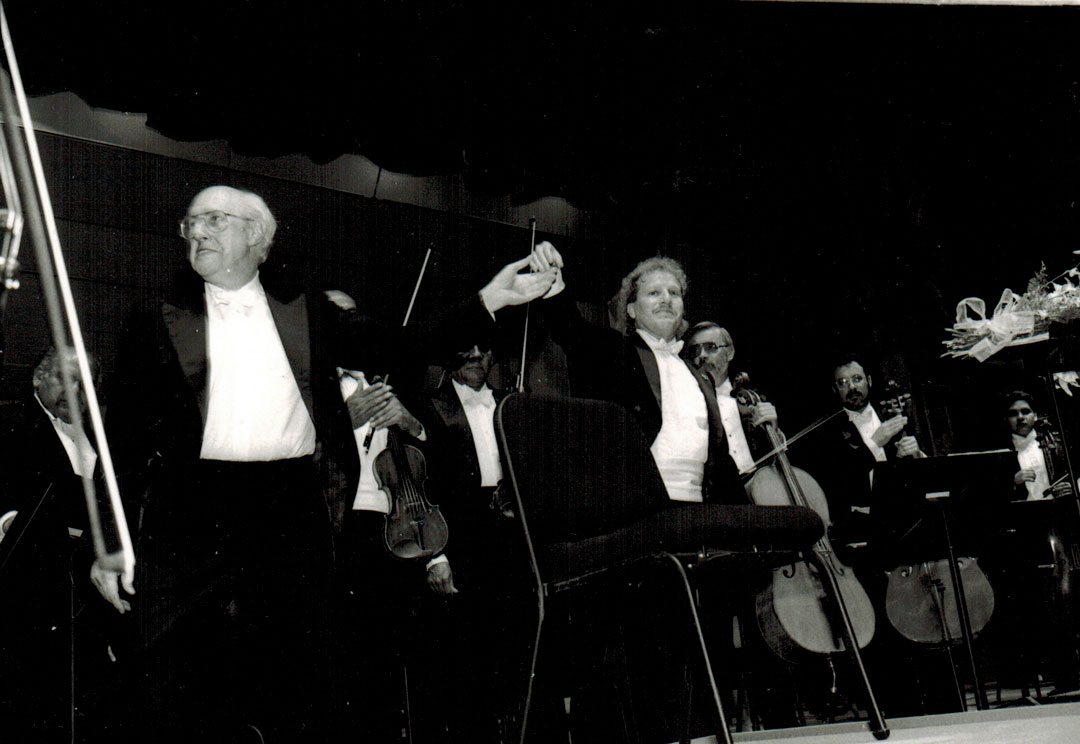 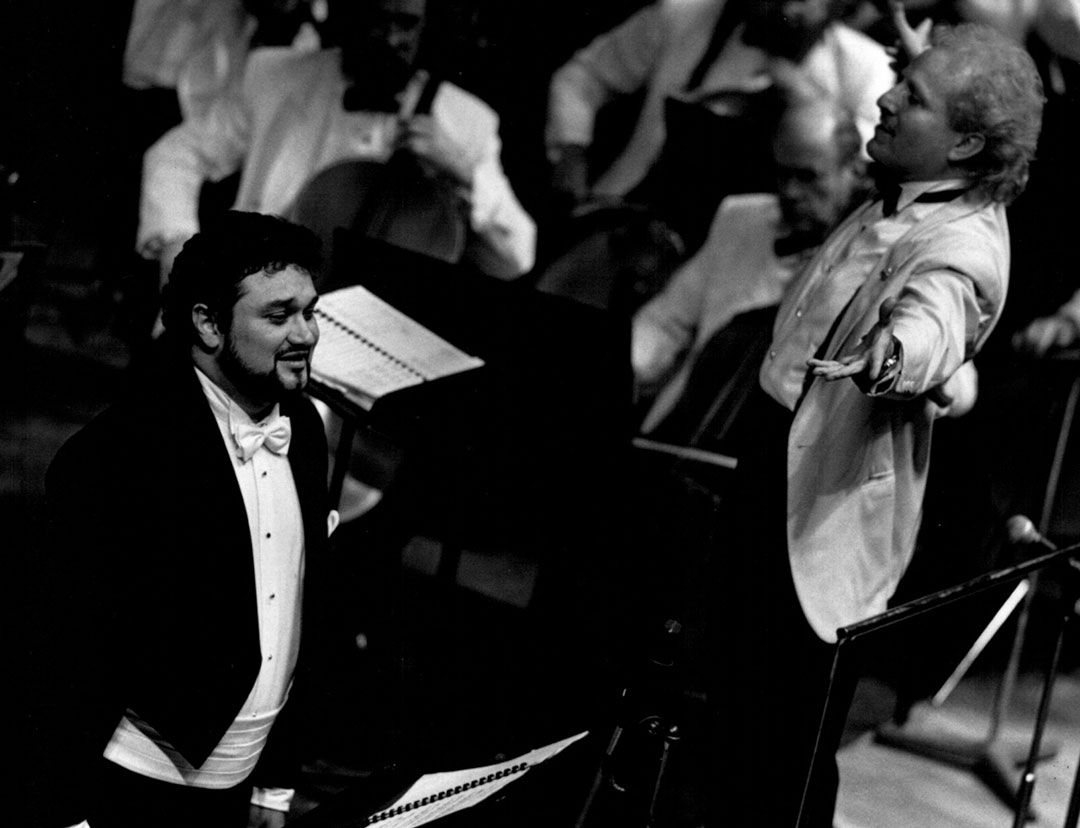 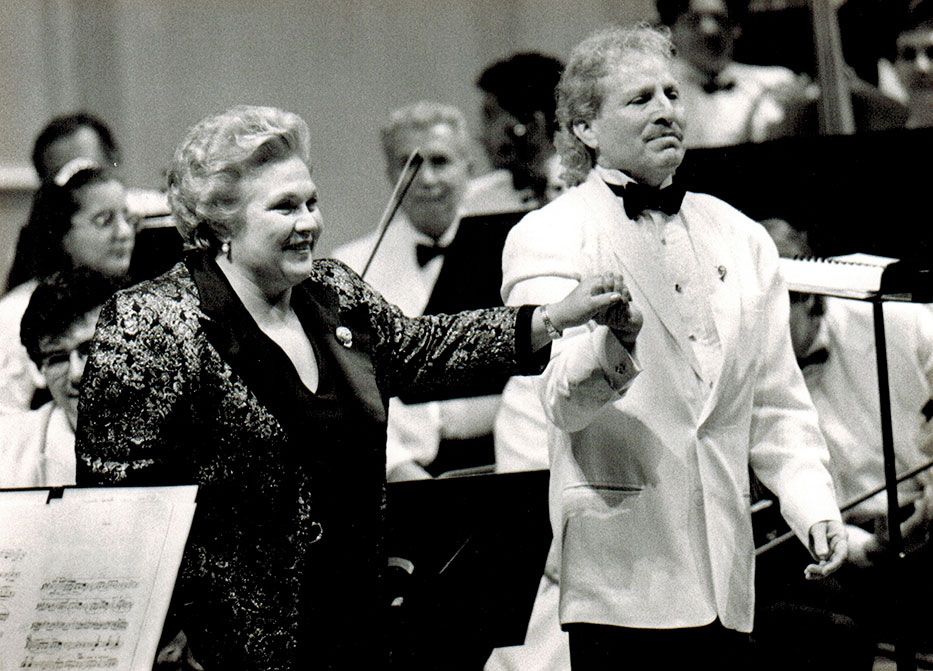 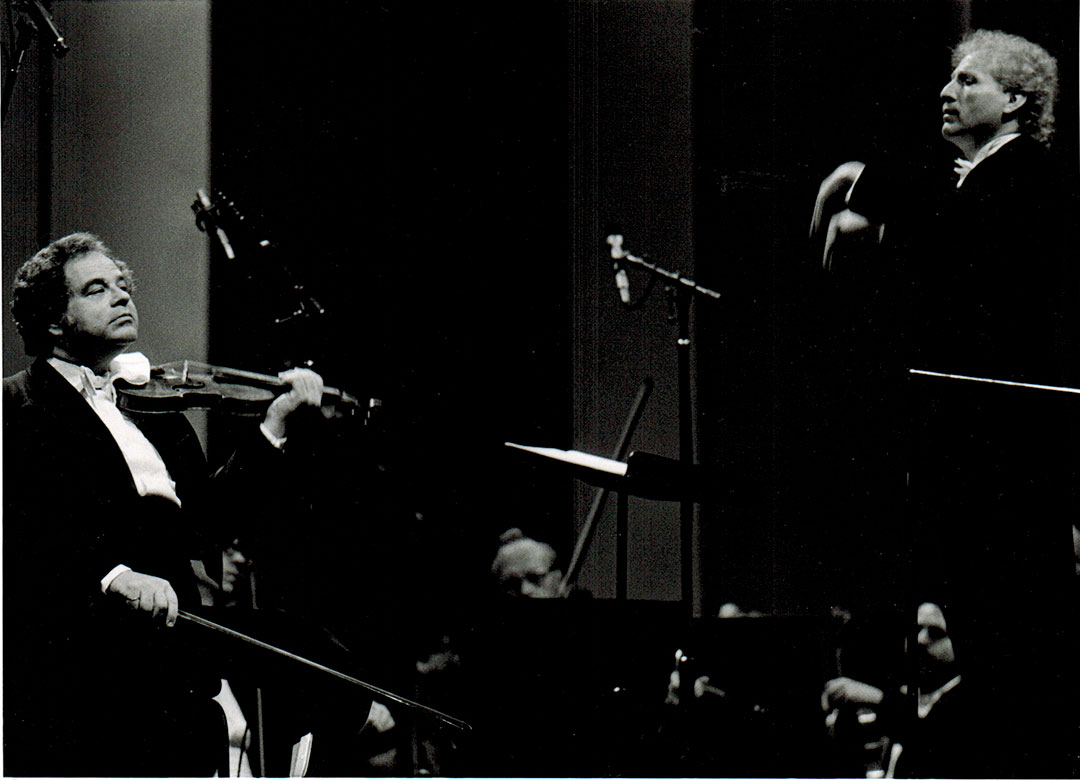 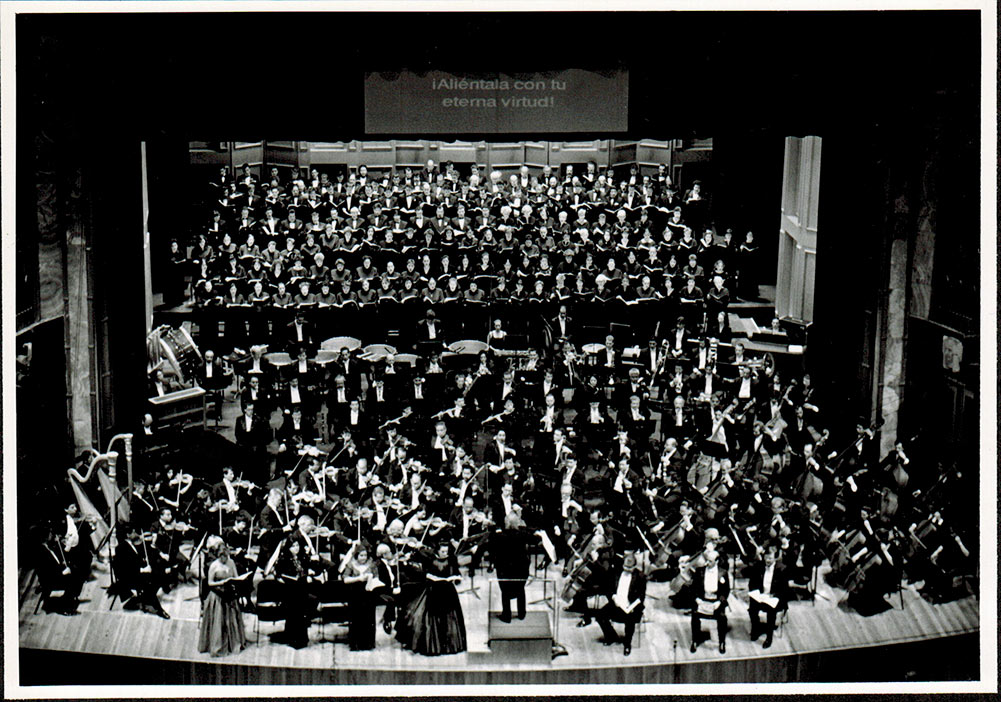 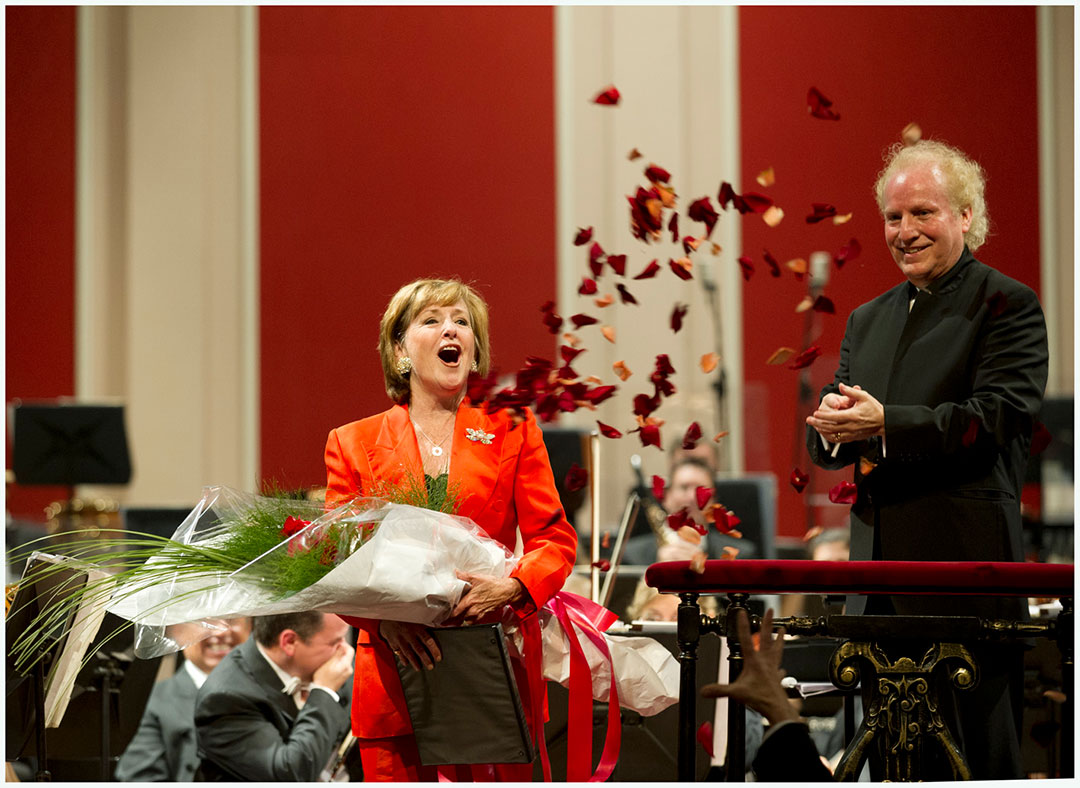 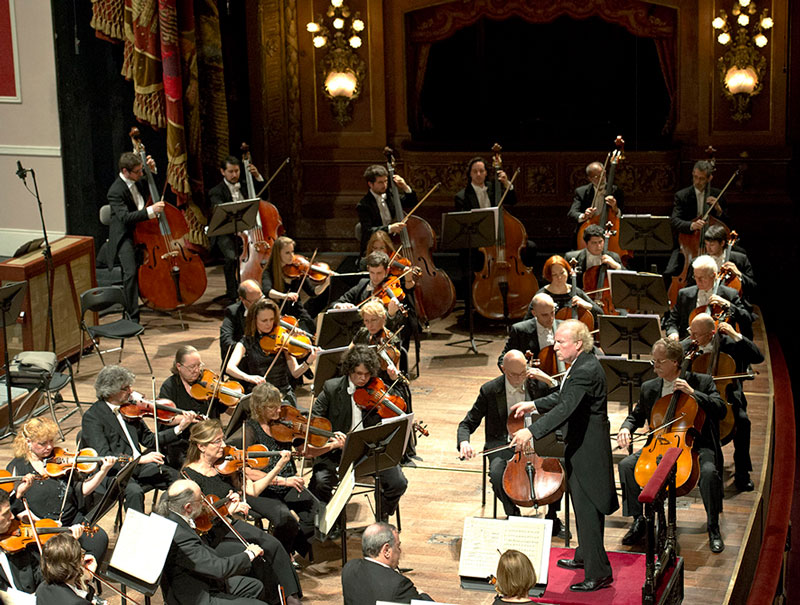 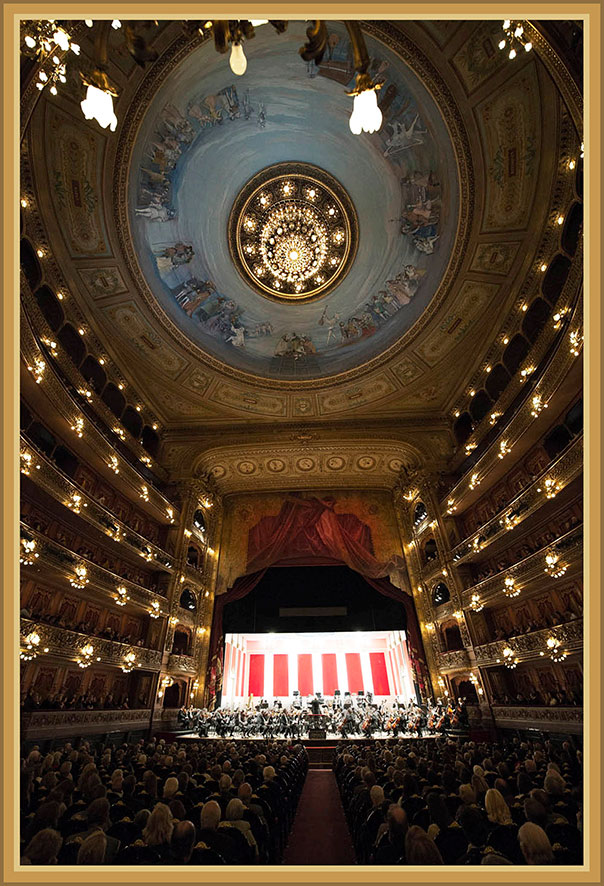 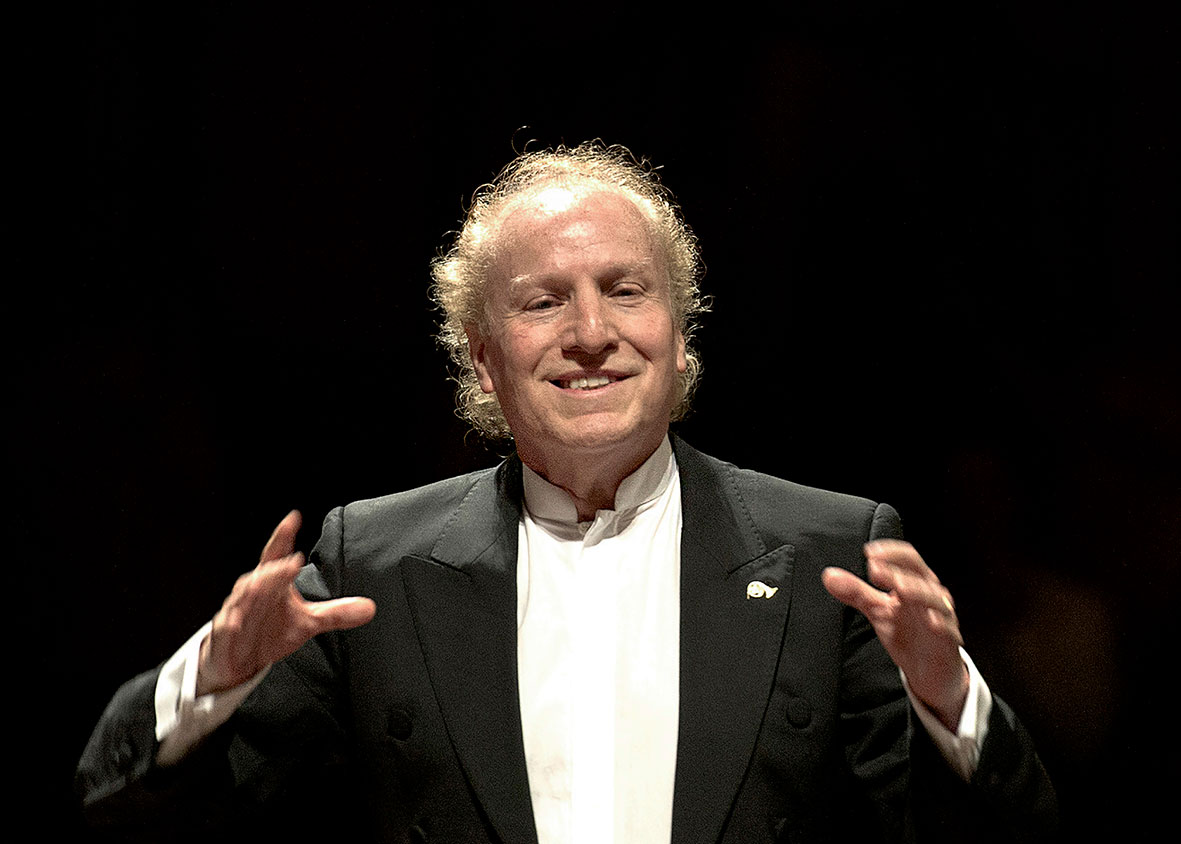 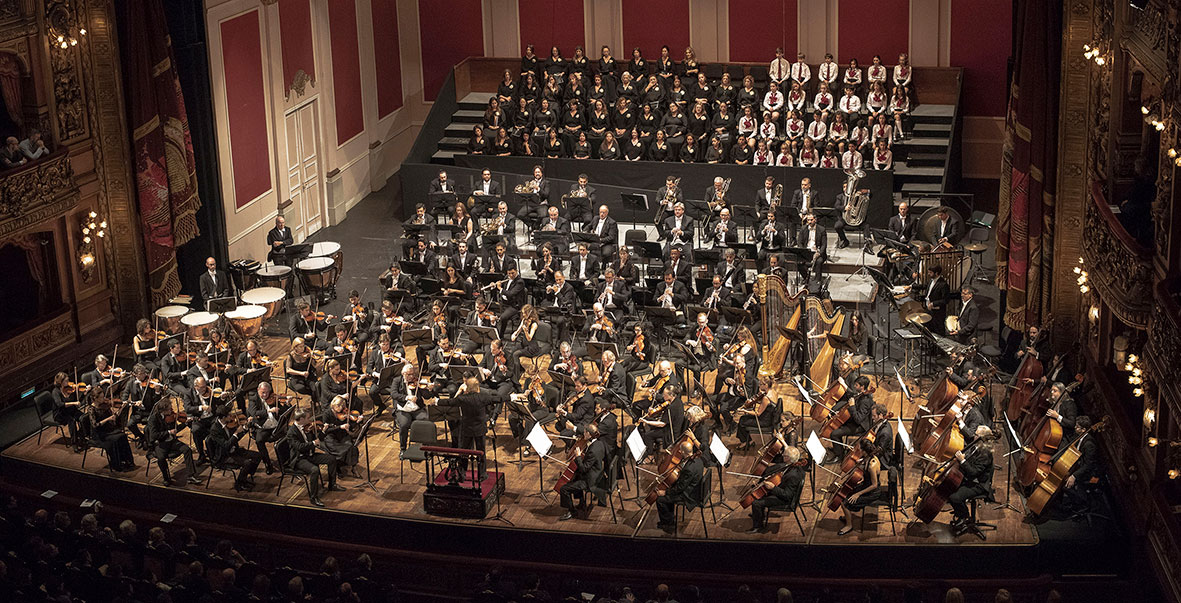 Maestro Diemecke conducting Mahler’s Symphony No. 3 with the Buenos Aires Phil., Permanent Chorus and Children Choir of the Teatro Colón, 2019