Enrique Diemecke is Artistic General Director of the world renowned Teatro Colón in Buenos Aires and is the first internationally acclaimed conductor to hold the position as artistic leader of the 110 year old acoustical and architectural marvel, considered by many to be the greatest opera house in the world. In the rich 110 year artistic history of the current Teatro Colón, hundreds of the world’s greatest artists of their day have brought their artistry to that stage. Among them Arturo Toscanini, Herbert von Karajan, Leonard Bernstein, Enrico Caruso, Maria Callas, Luciano Pavarotti, Eduardo Mata, Anna Pavlova, Vaslav Nijinsky, and Rudolph Nureyev. Celebrated composers who have conducted their own works at the Colón include Richard Strauss, Igor Stravinsky and Camille Saint-Saëns. 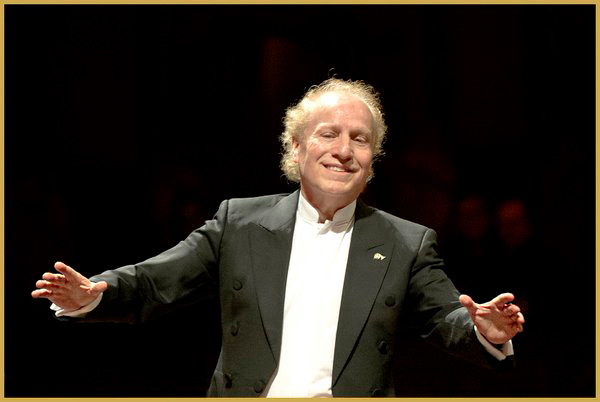 Maestro Diemecke began his rise to musical leadership at the Teatro Colón as Music Director of the Buenos Aires Philharmonic, an anchor ensemble of the theater. He continues at the helm of the Philharmonic an unprecedented 14 years on, and has overseen all artistic activities of opera, concerts and ballet, since February of 2017. Maestro Diemecke has also 31th seasons as Music Director of the award-winning Flint Symphony Orchestra in Michigan in the 2019-2020 season.

In 2018 and 2019 Diemecke conducted the orchestras of the Teatro Colón in massive concerts for 160 thousands people in Rosedal Square of Palermo, Buenos Aires, and San Martín Square, Mar del Plata, with the program El Colón Federal. Also, in 2017 he has been awarded with the medal “Mérito en Artes” by the Asamblea Legislativa of México City, and in 2018 the prix “Mexicano Distinguido” from the Chancellery of the Government of México.

Enrique Diemecke enjoys an international recording, operatic, and concert career. He brings an electrifying balance of passion, intellect and technique to his performances.  Warmth, pulse, and spontaneity are all hallmarks of his conducting –conducting that has earned him an international reputation for performances that are riveting in their sweep and dynamism. In the words of The New York Times, Diemecke is a conductor of “fierceness and authority.”  A noted interpreter of the works of Mahler, Maestro Diemecke has been awarded a Mahler Society medal for his performances of the composer’s complete symphonies. Diemecke has been recently named Honorary Director of Mahler Society of México. 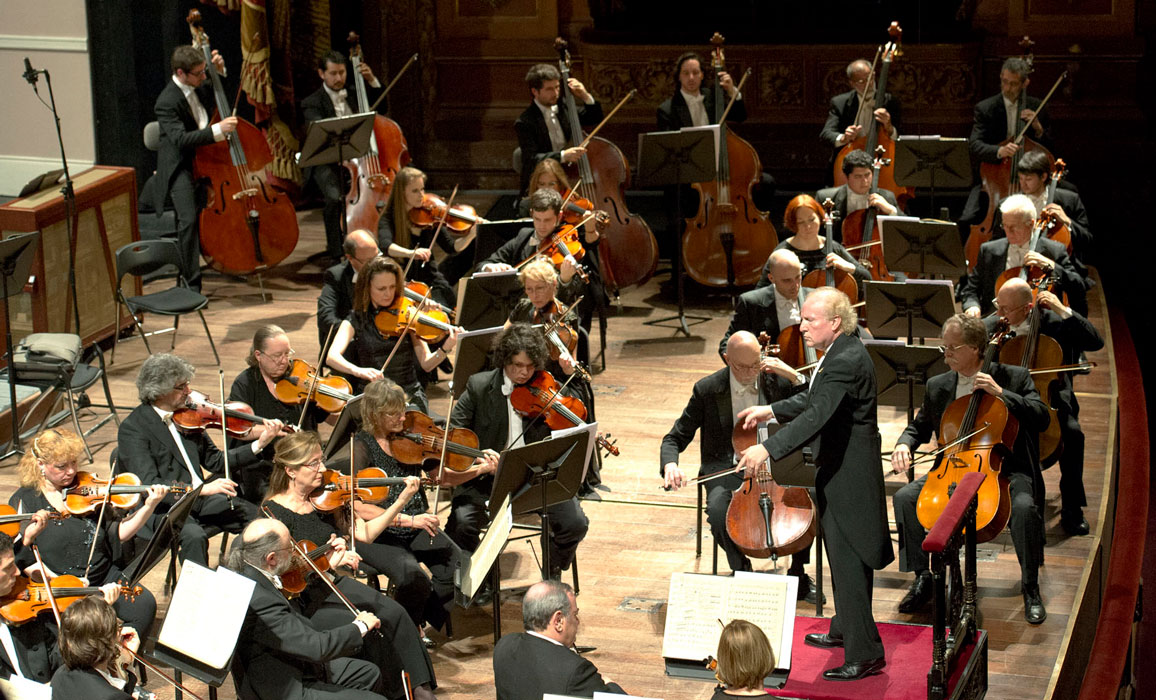 Maestro Diemecke is an experienced conductor of opera, having served as Music Director of the Bellas Artes Opera of México from 1984-1990, where he led more than 20 productions including Faust, La bohème, Salome, Elektra, Ariadne auf Naxos, Der fliegende Hollander, Rigoletto, Turandot, Madama Butterfly, and Roméo et Juliette.  He has since returned as a guest conductor with new productions of Lohengrin, Boris Godunov, and Gluck’s Orfeo ed Euridice. Maestro Diemecke returned to opera as he opened the 2007-2008 season of the Teatro Colón in Buenos Aires with a new production of Werther, followed by performances of Massenet’s Le Jongleur de Notre Dame with tenor Roberto Alagna in Montpellier, which was released by Deutsche Grammophon and awarded the prestigious Grand Prix de l’Academie du Disque Lyrique. He is a regular guest of the famed Teatro Zarzuela in Madrid, and was awarded the Jean Fontaine Orpheus d’Or Gold Medal for “best vocal music recording” by France’s Academy of Lyric Recordings for his recording of Donizetti’s The Exiles of Siberia with the L’Orchestre Philharmonique National de Montpellier. Maestro Diemecke was previously honored with a Gold Medal from the Academy of Lyric Recordings with the Bruno Walter Orpheus d’Or Prize for “Best Opera Conductor” for his live recording of Mascagni’s Parisina, from the Radio France Festival. His last performances including Pelléas et Mélisande in 2018 and Les contes d’Hoffmann in 2019 at the Teatro Colón.

With 20 years at the helm of the Orquesta Sinfónica Nacional de México, Maestro Diemecke led the ensemble on a ten-city tour of the United States, culminating with a program of Latin American masterworks at New York’s Carnegie Hall. He and the Orquesta Sinfónica Nacional de México were nominated for “Best Classical Album” for the 3rd Annual Latin Grammy Awards, for their recording of Carlos Chávez’ Violin and Piano Concertos with violinist Pablo Diemecke and pianist Jorge Federico Osorio.

Maestro Diemecke is an accomplished composer and orchestral arranger, and has conducted his Die-Sir-E, during the Orquesta Sinfónica Nacional de México tour of the U.S. in 1999. The Die-Sir-E was commissioned by the Radio France Festival for the World Cup Final Concert in France in 1998. Maestro Diemecke was commissioned to write a tone poem for the Flint Symphony Orchestra, and his works Chacona a Chávez and Guitar Concerto have received many performances both in Europe and in the United States. During the 2001-2002 season, he gave the world premiere of his work Camino y visión with the Tulsa Philharmonic.